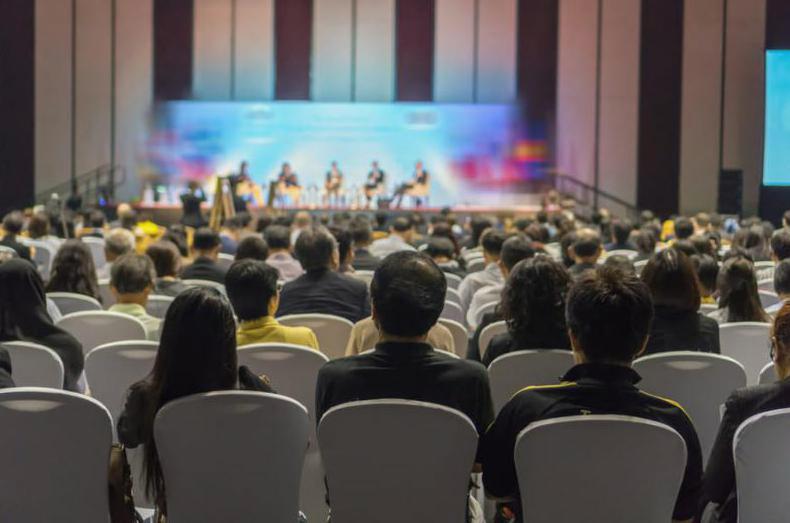 The summit is organized by the President of Estonia. The summit brings together heads of state and government from the Baltic states, Norway and Sweden. It aims to strengthen cooperation amongst the member countries and increase their influence in European and international affairs.