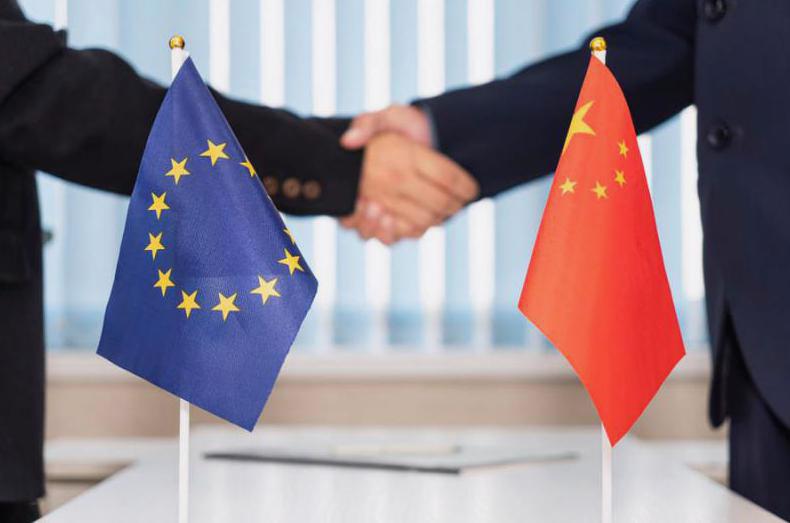 The Baltic states have increasingly become a focus of attention for China in recent years, with cooperation between the two sides being seen as a potential area of growth. In particular, the development of China’s Belt and Road Initiative has opened up new opportunities for trade and investment between the two regions.

Trade between the Baltic states and China has been increasing steadily in recent years, with the value of exports from the Baltics to China growing from $1.8 billion in 2011 to $4.5 billion in 2018. The majority of these exports are commodities such as timber, metals and agricultural products, which are increasingly in demand in China.

The Baltic states have also sought to benefit from Chinese investment. Chinese companies have invested heavily in infrastructure projects in the Baltics, particularly in Latvia and Lithuania. These investments have helped to spur economic growth in the region, while also providing jobs and other benefits to local communities.

What are the mutual economic benefits that can be gained from this partnership?

One of the most obvious benefits of a partnership between the Baltic states and China is increased trade between the two regions. By improving existing trading relationships, the two parties can enjoy increased access to each other's goods and services. This could open the door to a number of new export opportunities for both sides, while giving Chinese companies a chance to explore the markets of Northern Europe.

Another potential benefit of this partnership is increased foreign direct investment (FDI). Chinese companies may find that investing in the Baltic states provides them with a number of advantages, such as access to skilled labor, favorable tax policies, and a stable political climate. This could lead to significant investment in infrastructure and other projects, which could help to drive economic growth in the region. 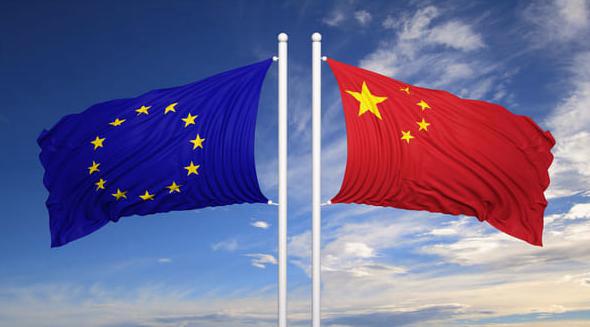 How can the two sides work together to ensure mutual security and stability?

The Chinese and Baltic governments should also work together to address common security threats. This could include joint efforts to counter terrorism and other forms of organized crime, as well as efforts to strengthen border security. Additionally, both sides should take steps to reduce tensions in the region by engaging in talks on regional disputes, arms control, and other regional issues.

Finally, both sides should develop economic ties that are mutually beneficial. Economic cooperation could include measures such as joint investment projects, trade initiatives, and increased access to each other’s markets. This could help foster greater stability and security in the region by providing both sides with increased economic opportunities.

By working together to ensure mutual security and stability, China and the Baltic states can make great strides towards strengthening their relationship and building a brighter future for the region. With the right steps and commitment from both sides, there is no limit to what can be achieved.

What kind of infrastructure investments would be needed to facilitate this cooperation?

Transportation investments would be necessary in order to improve the connectivity between the Baltic states and China. This could include improvements to roads, railways, and airports, which would enable the movement of people and goods between the two regions on a larger scale. In addition, investments in ports would be important in order to create more efficient links for shipping and trade.

Investments in digital technology and telecommunications would also be important for facilitating cooperation between the Baltic states and China. Such investments could include the implementation of high-speed broadband networks, which would enable better communication between businesses in both regions. In addition, investments in artificial intelligence and blockchain technology could help to create new opportunities for collaboration.